Lakelend is the musical and visual representation of Lachlan Avis out of Melbourne, Australia. He uses the Bravo X Sling to carry his essentials while he's on tour. He also carries his headphones & iPad to create music while he's on the go. 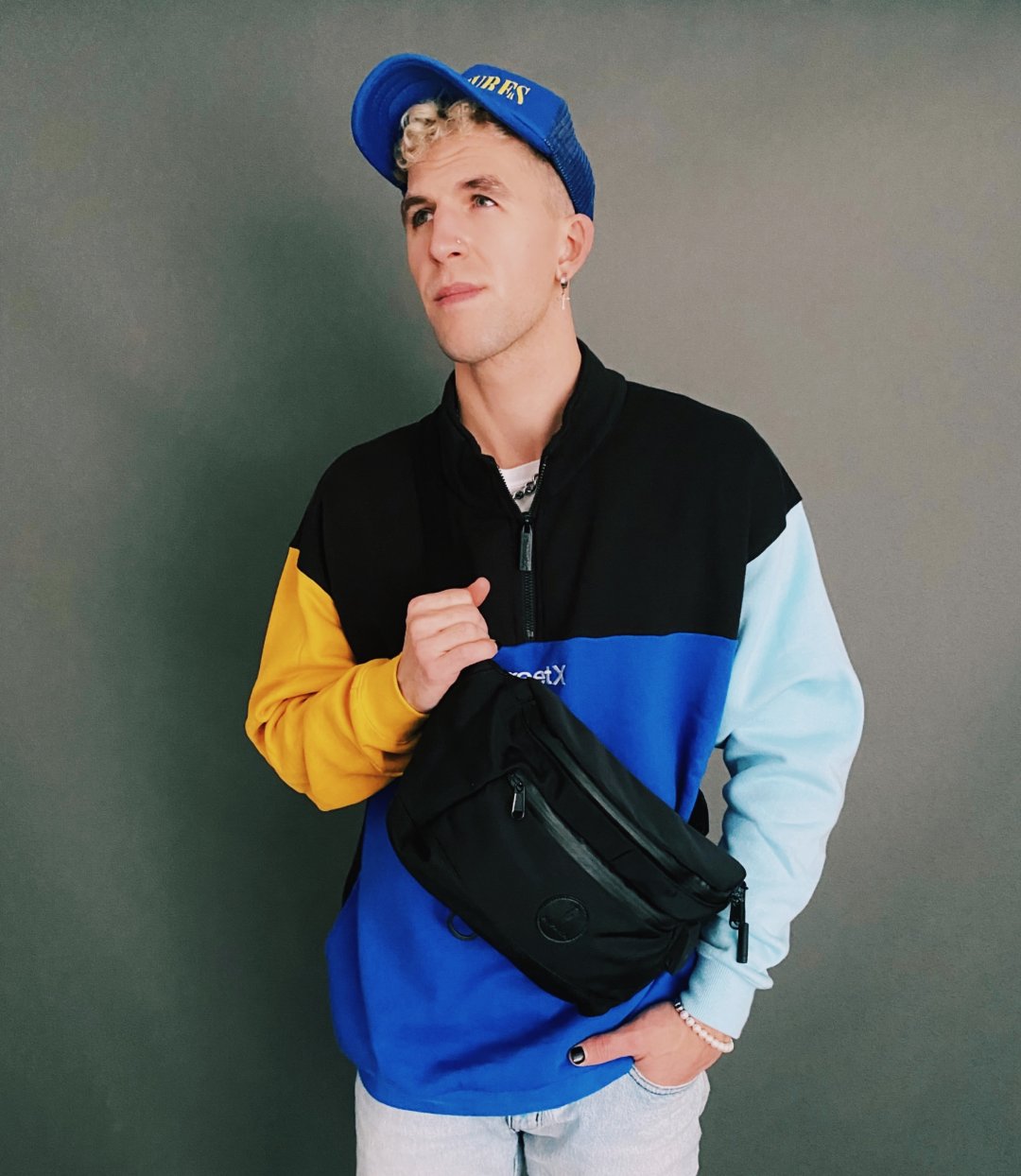 Inspired by close friends, experiences and artists alike, Lakelend was born. With influences from artists like Lauv, LANY, The 1975 & The Chainsmokers – Lakelend blends pop with emotional soundscapes and heartbreak electronica. Gaining extensive experience as a guitarist and songwriter in alternative rock band Storm the Sky, Lakelend toured both locally and overseas from 2014-2019 and released two albums via UNFD, with both debuting within the top 50 on the ARIA Charts. He now turns his hand to his passion for pop music, electronic production and live performance.

Check out his music videos below.